Dealing  with criminal charges is a frightening and serious situation. When it is a violent crime such as assault & battery, the future can look very depressing. If you have been charged with this crime, it is critical that you contact an Annapolis criminal defense attorney directly. These cases can be complicated, as there may be altering stories associated to the case.
Anyone can be wrongfully accused of this crime. In fact, there are without a doubt individuals in prison/jail today who were wrongfully convicted of these very grave charges. Searching for an lawyer for an assault case in Annapolis? With the aid of a criminal defense lawyer Scott McMullan, Attorney at Law, the evidence against you can be reviewed and evaluated, and the strategy for your defense quickly determined.
Assault Defense Lawyer in Annapolis, MD
Assault and battery are actually two unlike crimes, and a person may be charged with either or both, depending on the case. In some cases, an individual was aggressively attacked in an dispute and after defending themselves, got detained and charged for the crime. Also in Maryland you can only be charged with Assault even if it is a battery. Everything is under the assault statute of that makes sense. So you can’t be charged with a battery. A battery would be charged as an assault.
In self-defense cases it may be necessary to find other witnesses to the event. Time is very important in such a charge, as witnesses often become harder to find as time goes on. When there are two conflicting stories in any assault & battery case, the skill of your defense attorney becomes of the foremost concern.
Looking for an attorney for an assault case in Annapolis?
The Annapolis criminal defense lawyer at McMullan Law, Attorney at Law has a long history of successfully defending criminal cases, and is prepared to make your case a priority. With the help of this outstanding law firm, the likelihood of a better outcome in the case can be increased. Every aspect of the case will be carefully reviewed and evaluated, as there is no perfect prosecution case. Attorney McMullan knows this. With this background, Attorney McMullan knows what to look for in the case against you, and how to come up with a compelling defense on your behalf.

Here is the entire article.
My quote:
If the police department is not photographing suspects based on a pattern of racial bias, the practice is likely legal, said Scott MacMullan, a criminal defense attorney based in Annapolis.
Police have to allow suspects the right to walk away or shield themselves from a photograph, said MacMullan, who was not at the meeting. But police can photograph a suspect in a public area, he said. 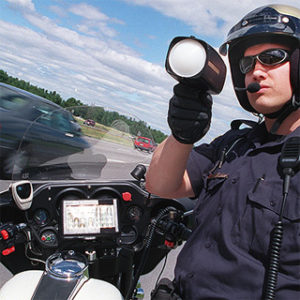 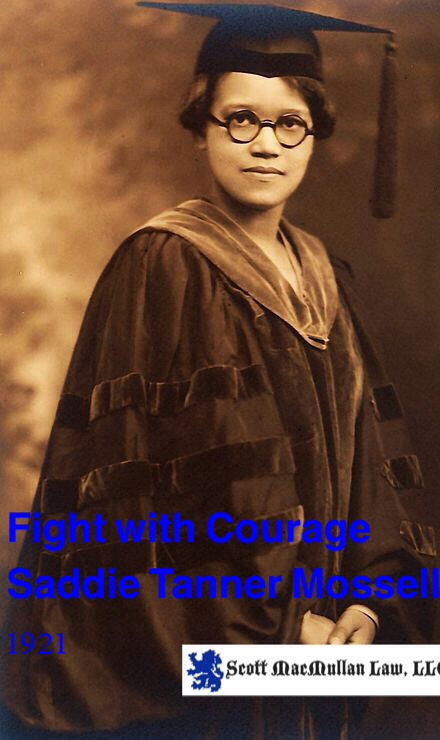 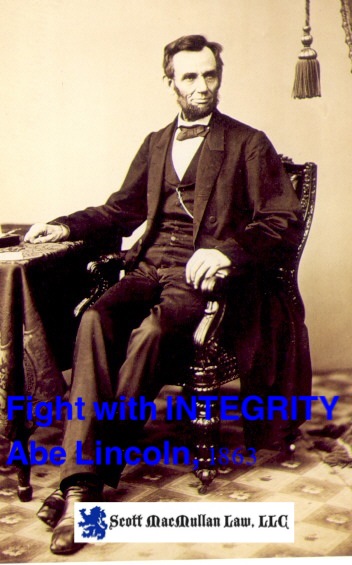 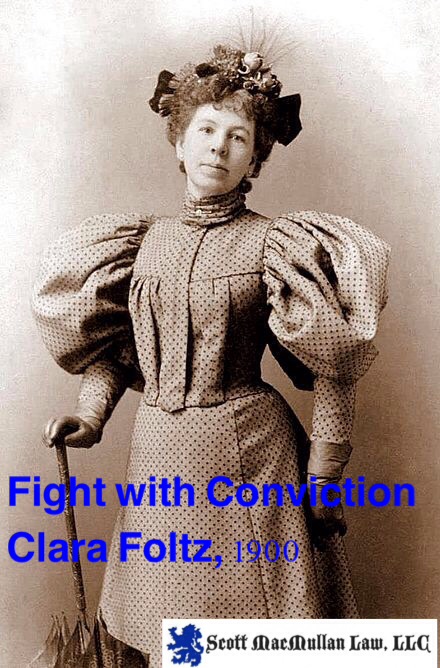 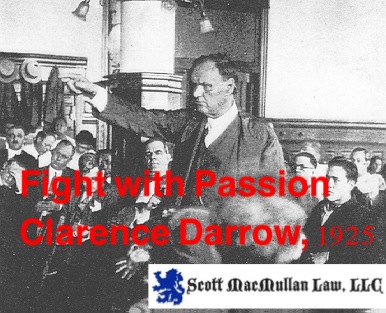 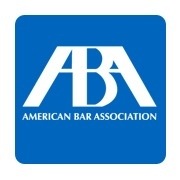 All lawyers are guilty of “Humblebragging.” Young lawyers maybe even more so are guilty. What is humblebragging? Humblebragging has been defined as “bragging in the guise of humility, putting a thin veneer of humble over a clear expression of proud.” A lot of times the humblebrag is over social media but sometimes the humblebrag is executed to your face. This usually leads to sudden urges to slap someone.
Check out some of these examples of the legal humblebrag:
“I wasn’t able to get into the University of God’s Father’s Law School so I will have to just settle and go to the University of God’s Law School. I am still grateful for this opportunity!”
“I only got my client a million dollar settlement. I guess my kids will just be going to the local private school instead of boarding school. So happy for my client.”
“I’m so honored to be named a leading lawyer! My firm only had to make a $5,000 donation to the publication which named me a leading lawyer this year!”
“I’m so honored to be named a super duper attorney! I filled out a form and got my friends to say I am a super duper attorney! This is awkward because there are people who have been practicing law for 30 years and are not super duper attorneys! #feelingblessed.”
“It is such a pain in the ass to be invited to this prestigious conference for the 5th year in a row. Boooring!”
“I am so busy with clients. My phone keeps ringing. I don’t even believe I can write this sentence to you!”
“I don’t know how I am going to manage my crazy life. I just got invited to give a presentation to the entire state on my area of law. It is such a pain being this authoritative and sought after.”
“I’m humbled to be named a leader in my community. Every year right before this admirable and respected award is given out, I brave the elements outside of my firm for a quick photo opportunity and take a picture of myself giving homeless people food. It’s cold out there but I gave up one billable hour to those in need. #sacrifice. #frostbite. #theregoesmybonus.”
If lawyers would only say what they mean… I am very busy. I have money. I have influence. I piss excellence. I $#!t gold. I am the cat’s meow.
Anyway, I am so happy to be the one to bring this problem to your attention. I’m excited to hear if you have any other examples of legal humblebragging. (Special thanks to Elizabeth Morris for inspiring this entry by posting an article on Facebook on the subject. I am humbled and honored to know this great lawyer!)
What examples of humblebragging did I miss?
MORE IMPORTANTLY, is there a better way to self-promote or market oneself than the humblebrag? 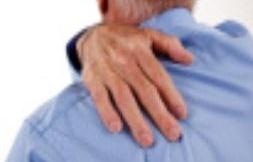 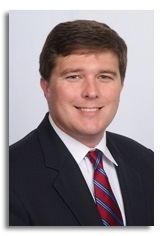 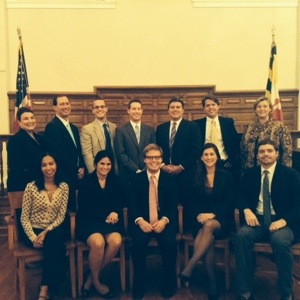