I just wanted to share these pictures with everyone. Stepping back and looking at the world can be truly great sometimes. Hope you have a great night! 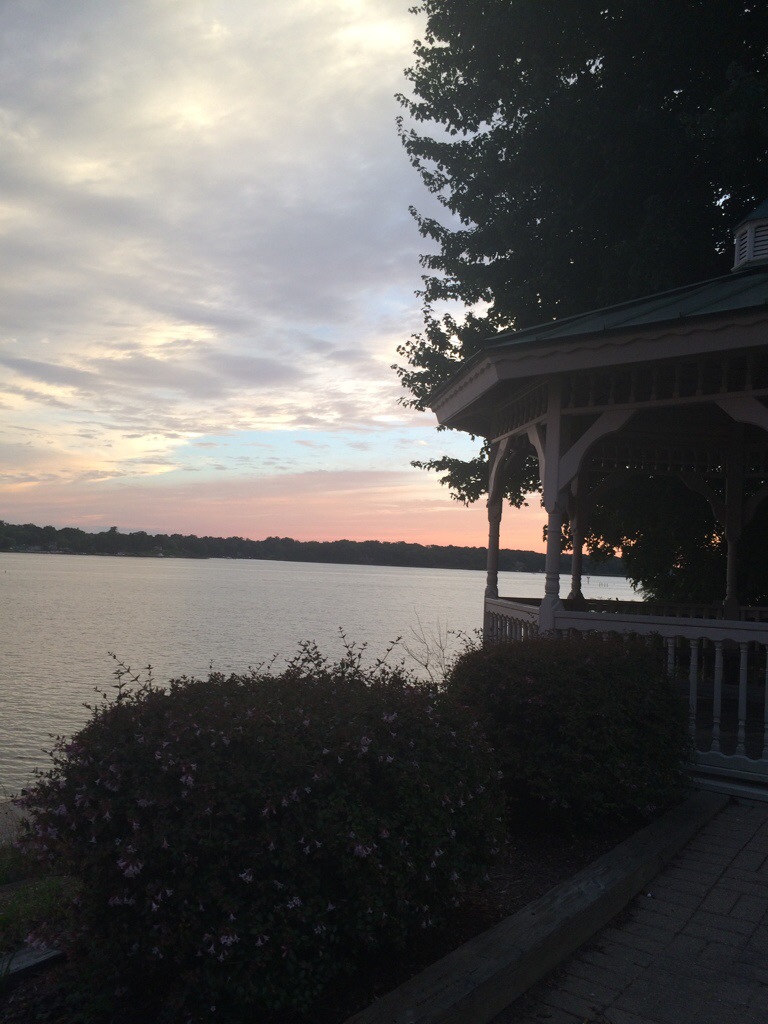 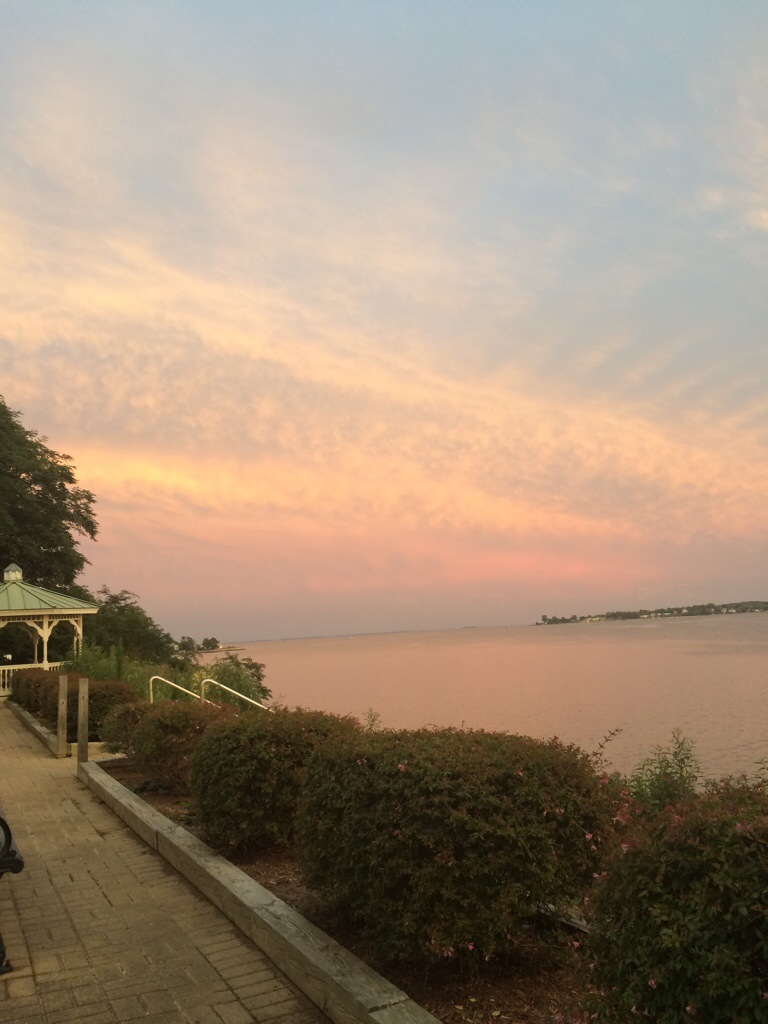