Here is the live website. I’m excited to announce that–for your listening pleasure–“the Annapolis Podcast” is coming this summer. The Annapolis Podcast brings you deeper insight and interviews about the wonderful seaport city of Annapolis, Maryland. From 1649 to present times, every nook and cranny of Annapolis has a story to tell.
Recorded interviews so far include these guests:
1. Historic Annapolis President and CEO Robert Clarke and Donna Ware.
2. Naptown Pint Blogger and Capital Gazette Contributor, Liz Murphy
3. Midatlantic Aerial Videographer and Photographers, Larry Rogers and Dave Butts
4.(Planned for June) Rick Hutzell, Editor of Capital Gazette

If you want to suggest someone who would be a good guest on the show or you want to be a guest on the show, please email me scott@macmullanlaw.com.
The Annapolis Podcast is currently seeking sponsors. The sponsor will be highlighted before and after the podcast and have premium placement on the Podcast’s host website. Please email scott@macmullanlaw.com for further details.
The Annapolis Podcast is presented by Scott MacMullan Law, LLC.

Our nation’s obsession with the Serial podcast is this generation’s O.J. Simpson trial. Both have riveted audiences and made discussion of legal issues an everyday occurrence among non-lawyers. In turn, they have raised some interesting questions about how media can influence a trial — and how one famous case can influence another.
Read the full Maryland Daily Record article here. 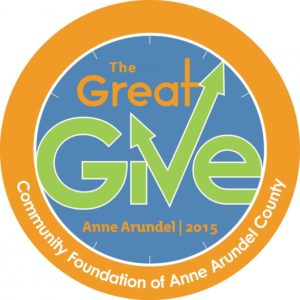 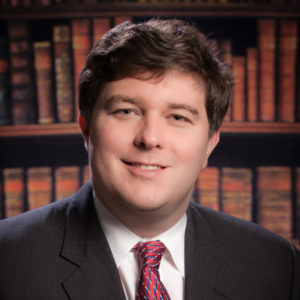 I had so much fun presenting to the Annapolis Rotary Club yesterday. Yes, you guessed it. I am a nerd. I am a former Interact Club High School President, former Rotaract Club member and in a couple of years I will join the Rotary Club.  My presentation was on “Social Media Legal Considerations for Professionals.”
Service is what Rotary is all about. I am all about service. It is a good match.
I am a strong believer that people who have committed themselves to service; the doers, the volunteers, should lead volunteer organizations. Not the politicians. Rotary is a great example of an organization that does it right. 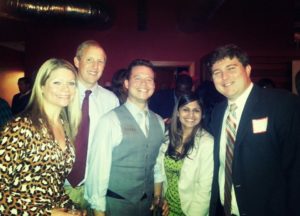 For why I am running, click here. Feel free to give my cell a call at 202-341-4465 or email me scott@macmullanlaw.com if you have any questions. I believe strongly that I have put in the volunteer and would best represent our ENTIRE state. A leader should have demonstrated public service to the Young Lawyers Section and should have shown engagement with a diverse group of people.
Maryland State Bar Association Activities of Scott W. MacMullan